It is celebrated for its dramatic scenery combining mountain and sea. In Kefalonia you can enjoy the Greek nature, the fresh sea breeze, the welcoming waters of the Ionian Sea, the traditional Greek cuisine and last the unique Greek hospitality!

Here you will find useful information for sightseeing tours, the best beaches and everything you need to make your stay in Kefalonia unforgettable.

Welcome to Kefallonia! The home of the magnanimous Homeric Kefallonians!

King Kefalos welcomes you to the island, his faraway and fantastic kingdom, the land he loved, where he lived and ruled after he ousted the wild pirates, the Taphians.

Zeus, the father of the twelve Olympian Gods, enchanted by the beauty of Kefallonia, came often to the forested slopes of its mountain, Aenos. And in the highest peak of the “Big Mountain” he was worshiped under the name ‘Aenesious Zeus”. In the ruins of the altar, the smoke is still rising from the cinders of the sacrifices, those that brought the pleas of the people to the vault of heaven.

Kefallonia! The magical world of the Nymphs and the God Pan, a land with resplendent temples, dedicated to Poseidon, God of the Sea, Demeter, Goddess of the Earth and Apollo, God of the Light. Soon the four Kefallonian city-states became a great Mycenaean centre, with many villages and great history.

Sea and Sun! Two elements that abound in the island and are worshiped by the Kefallonians. They put out to the seas, let by the light of knowledge, by the passion of exploration. It is not by chance that the most famous traveler, Odysseus (Ulysses), was king of the Kefallonians!

The mythical land of the Taphians, the island where the Olympian Gods were worshiped, the kingdom of Kefalos and Odysseus, can also become your home!

A home open to the autumn light!. A warm embrace in the sweet dawns of the winter. A whole world in the thousand aromas of the spring! A sea bathed in the summer lights.

With an area of approximately 781 sq. kilometres, Kefallonia is the largest island in the Ionian Sea and the 6th largest of all the Greek islands. Majestically, it lies opposite the mouth of the gulf of Patras, between Zakynthos and Lefkada. The population is about 37,000 residents during winter but many-many more during summer. It is noteworthy that thousands of Kefallonians live and work out of the island (Athens, USA, Canada, Australia, South Africa, Alaska, everywhere!).

One of the most beautiful areas of Kefallonia is Livathos. It is here that you will find the picturesque village of Karavados and the Cosmopolis, a new development of carefully built homes. The area offers smashing views of the surrounding villages, Aenos Mountain and the Ionian Sea.

The novel “Captain Corelli’s Mandolin” was written by Louis de Bernieres who is also the author of “The War of Don Emmanuel’s Nether Parts”, “The Troublesome Offspring of Cardinal Guzman” and “Senor Vivo and the Coca Lord”.

“Captain Corelli’s Mandolin” was adapted to a movie in 2001, directed by John Madden (who also directed the movie “Shakespeare in Love”), with Nicholas Cage and Penelope Cruz as protagonists. The doctor (Pelagia’s father) is played by the actor John Hurt.

Due to the huge success of the best seller “Captain Corelli’ s Mandolin”, it had been decided to film this book at its original location, Kefallonia.

The film is about Captain Corelli (played by Nicholas Cage), who falls in love with the local Greek girl Pelagia (played by Penelope Cruz), during World War II.

One of the main reasons to film this in Kefallonia and not at cheaper locations or in studios, was simply that it was very difficult to find or create a place so beautiful and natural and at the same time still quiet enough throughout summer in order to be able to shoot the movie.

Kefallonia was one of the first places in Greece to be inhabited, as shown archaeologically by the fossils found in Fiskardo and tools dating back to 50,000 BC discovered in Skala and Same (Sami). Moreover, its geographical position made it a stepping-stone between East and West.

Kefallonia, along with the other Ionian Islands, is blessed with a moderate Mediterranean climate.

Winters are generally mild and wet with little or no frost. This together with the divine gift of sunshine, accounts for the lush green vegetation and fruitful trees (citrus, olives, vines etc.) as well as rich floral displays. The Island’s mountains receive abundant rain with snow at the higher levels in winter.

Greece’s western coast, embraced by the majestic Ionian Sea of turquoise waters, is home to the main seven islands (and countless small uninhabited ones) of unparalleled beauty. Kefallonia, the largest of these islands, is centrally located in the Ionian Sea making it a true crossroad of the Mediterranean with easy access by air and sea.

You may reach Kefallonia by air through one of the daily domestic flights from Athens year round, or by one of the numerous daily direct international flights from several European cities during the summer.

Access by sea is almost limitless in choice. One daily connection by ferry from Patra to Sami and four from Killini to Poros.

During the summer months there are several ferry connections from Italy to Sami. Local ferry service between Kefallonia’ s eastern harbours and other islands or harbours in the mainland makes this region even more accessible.

Distances around the island are considerable so some form of transportation is required. The majority of the roads are paved by asphalt. Cars, scooters and motorbikes are available for hire all year round.

Kefallonia is able to boast its own fully equipped hospital situated in its capital, Argostoli, whilst Lixouri has also a hospital and each main village has its own Doctors Surgery. Specialist doctors tend to be found in and around Argostoli and offer excellent services.

Kefallonia has many religious festivals and celebrations and it offers various cultural events throughout the year and especially during summer.

International Music Festival of Argostoli: This festival takes place on the end of August in the capital of Kefallonia, Argostoli, and presents many Greek and international artists performing various instruments in numerous places of the town. Theatrical Festival: A presentation of various theatrical plays performed by Greek theatrical troupes is organised in July in the town of Argostoli.

Music Festival of Lixouri: The festival takes place in Lixouri (the second largest town of the island) during the month of September. Traditional music can be heard during this festival.

Robola Wine Festival: A wine festival is organised in Fragata on the 18th of August until the 20th during which the local wine Robola can be tasted along with Greek “mezedes” (appetizers).

Feast Day of Virgin Mary: The celebrations of the Feast Day of the Virgin Mary take place on the 15th of August all around the island. The celebrations are of particular interest in the village of Markopoulo where harmless snakes are surrounding the church of the Virgin. This phenomenon is explained by a legend that says that those snakes were nuns transformed by the Virgin into snakes in order to escape from a pirate attack. A famous religious festival honours the Virgin and the nuns in this village, with traditional music, dances and a banquet.

Your visit to beautiful Kefallonia will be an unforgettable experience. The unbelievable “symphony of nature” will capture you.

One thing is sure. Your first visit will not be the last. The island and its inhabitants will make you feel at home.

So what are you waiting for? Grab the first opportunity and holiday in Kefallonia. The island is equally beautiful all year around. And if after a couple of visits you start feeling that every year Kefallonia will be your destination, you may consider investing in real estate. We offer a great variety of properties you can choose from.

If you buy one of our own properties or if you let us build your own home, under your own strict control, you can take advantage of our offer for unforgettable one week holidays on the island. 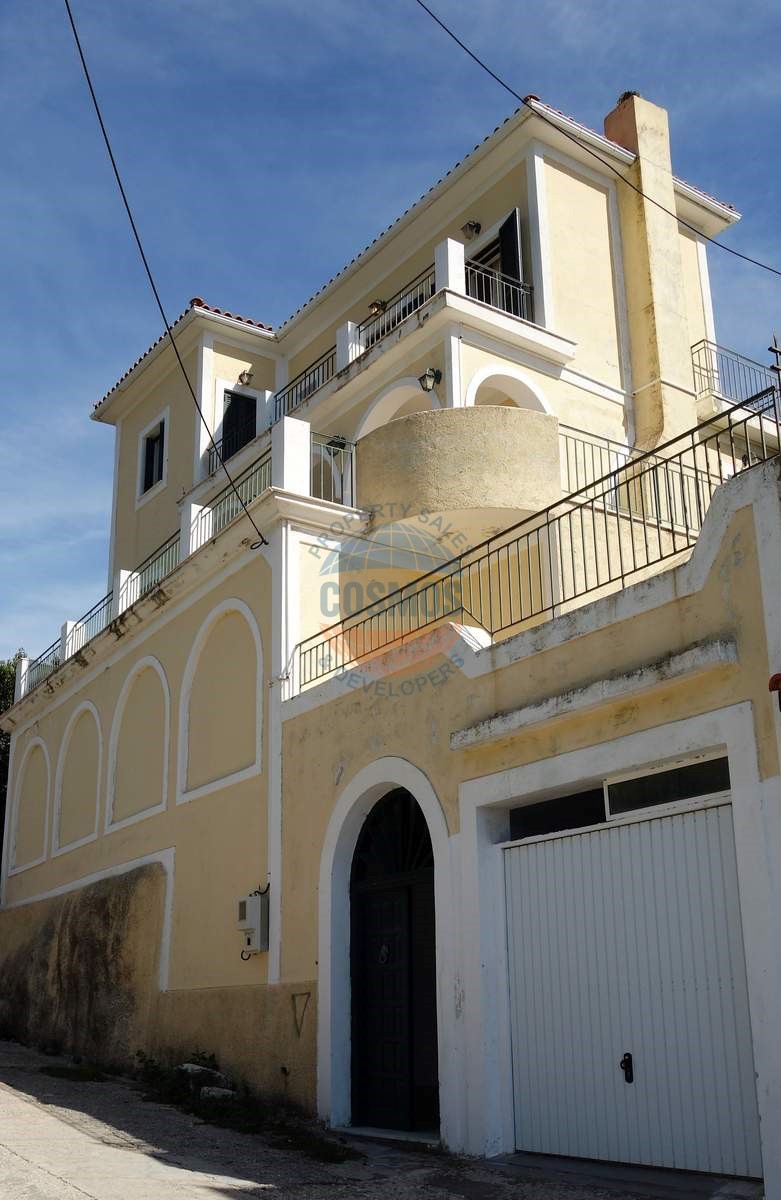 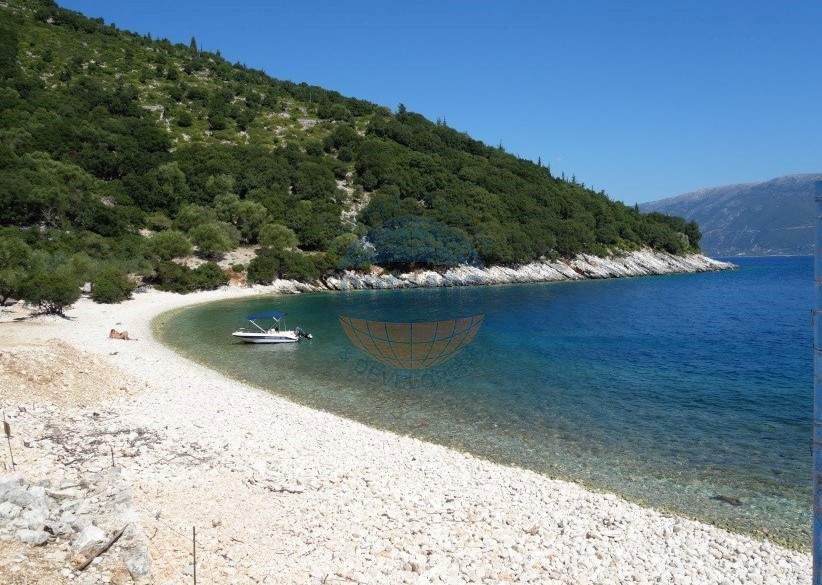 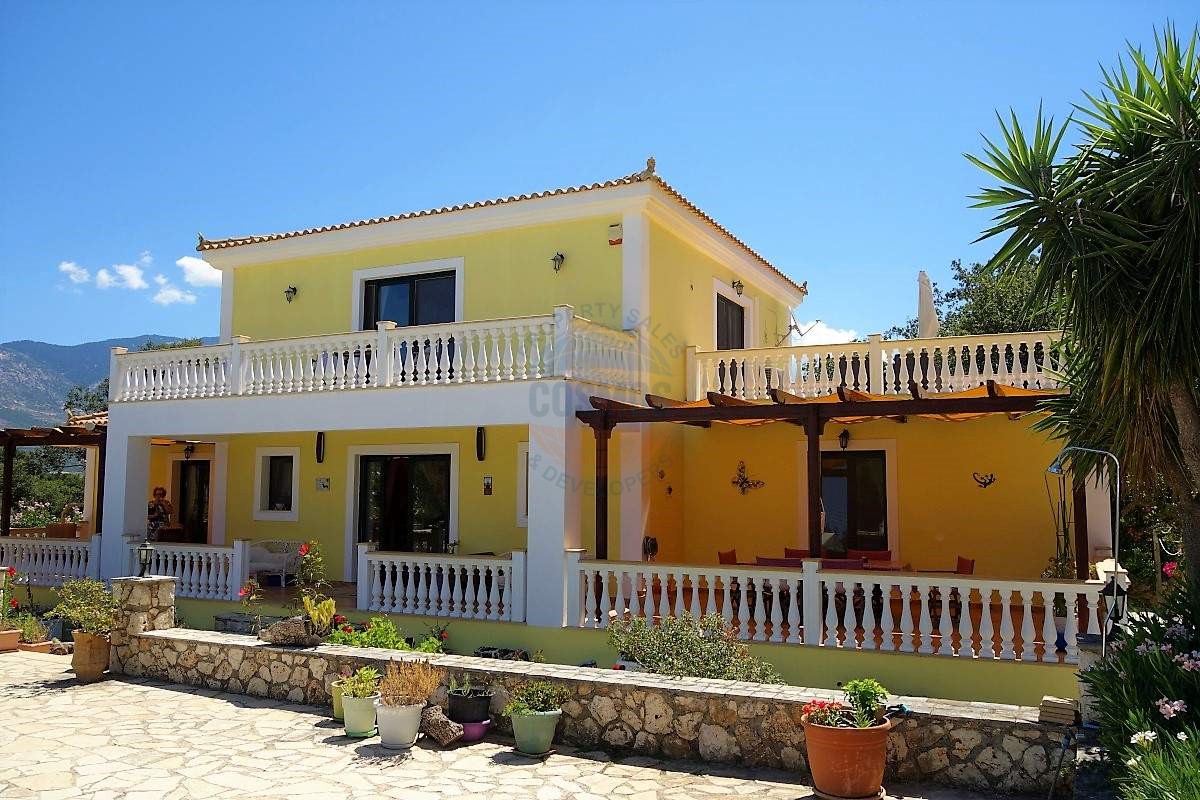 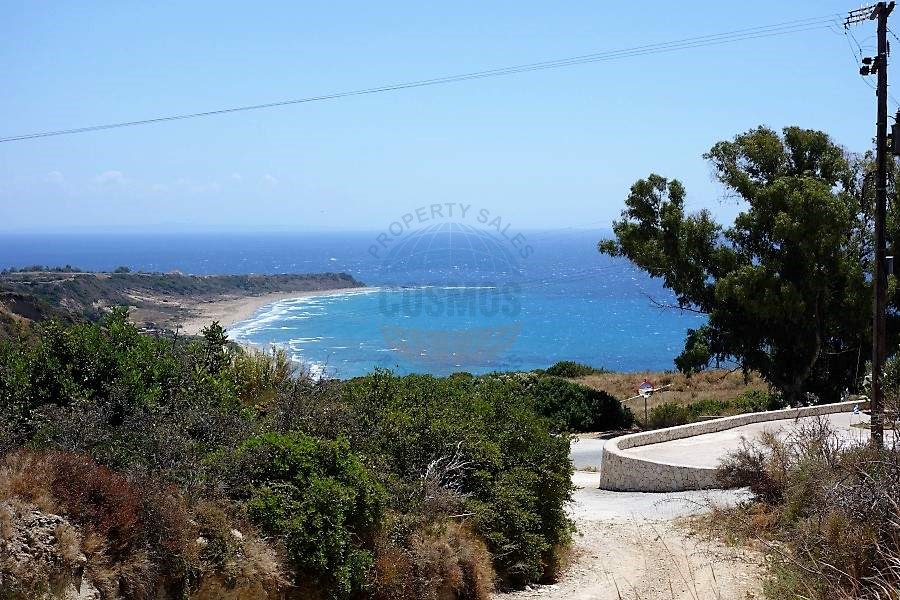 Please enter your username or email address. You will receive a link to create a new password via email.

Manage Cookie Consent
To provide the best experiences, we use technologies like cookies to store and/or access device information. Consenting to these technologies will allow us to process data such as browsing behavior or unique IDs on this site. Not consenting or withdrawing consent, may adversely affect certain features and functions.
Manage options Manage services Manage vendors Read more about these purposes
View preferences
{title} {title} {title}